The key objective of the Red Ibérica de EspaciosGeomineros / RedeIberica de EspaçosGeomineiros / XarxaIbèricad´EspaisGeominers initially focused on a series of aspects related to Geological Parks, Geological and Mining Parks and Mining Museums; in other words, the foundational entities of the network. However, after the incorporation in the Network of various partners and entities related to Geological and Mining Heritage coming from various fields have caused that the motivations acquire a broader perspective. These motivations focus on the following basic principles:

You want to be part of our team?

If you are an entity or institution and want to be part of the Iberian Network of Geological Spaces, press the button and fill out the form.

Request registration in the IBERIAN NETWORK OF GEOMINERING SPACES 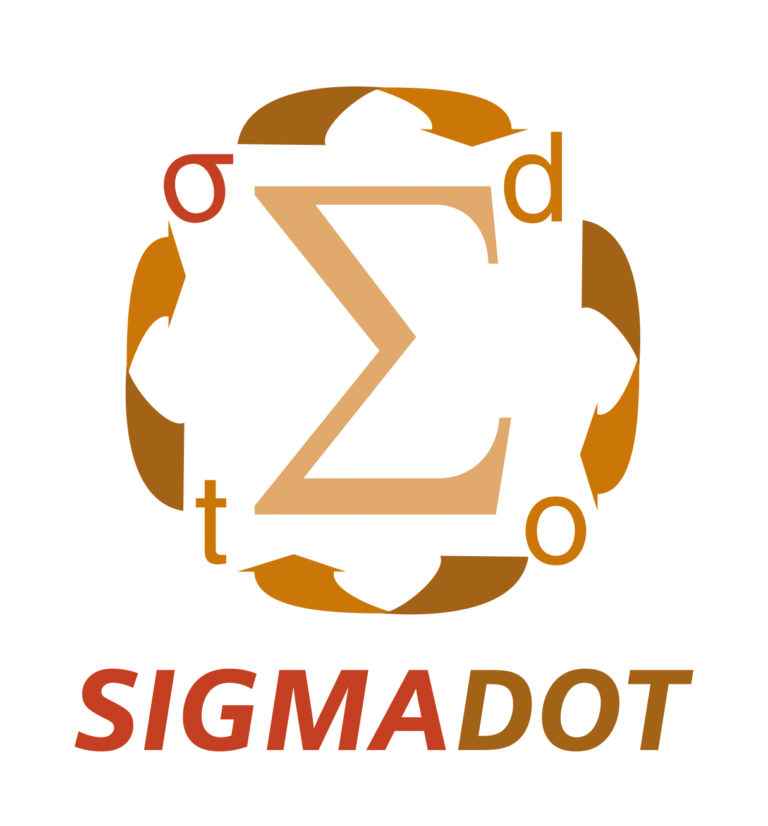 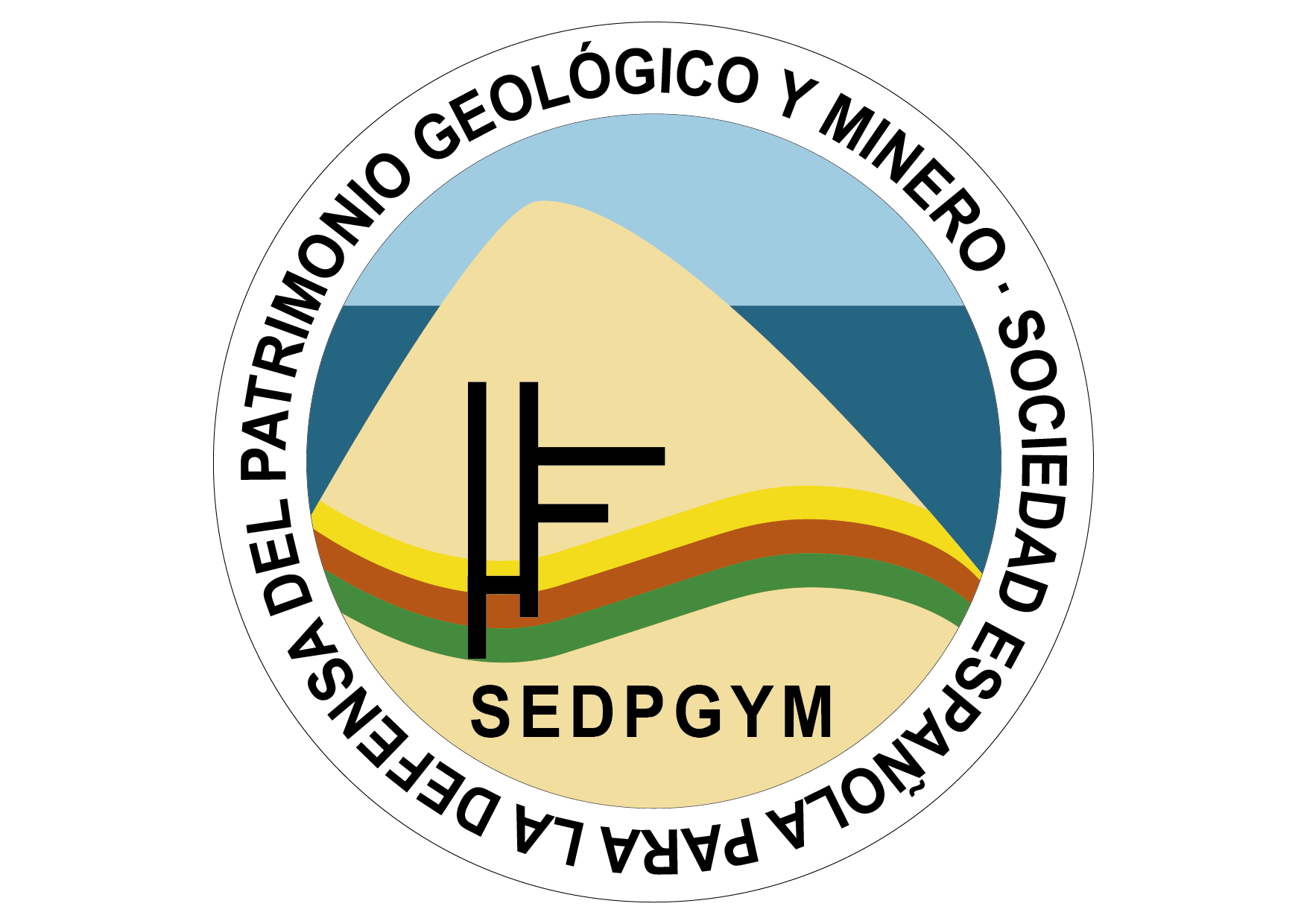 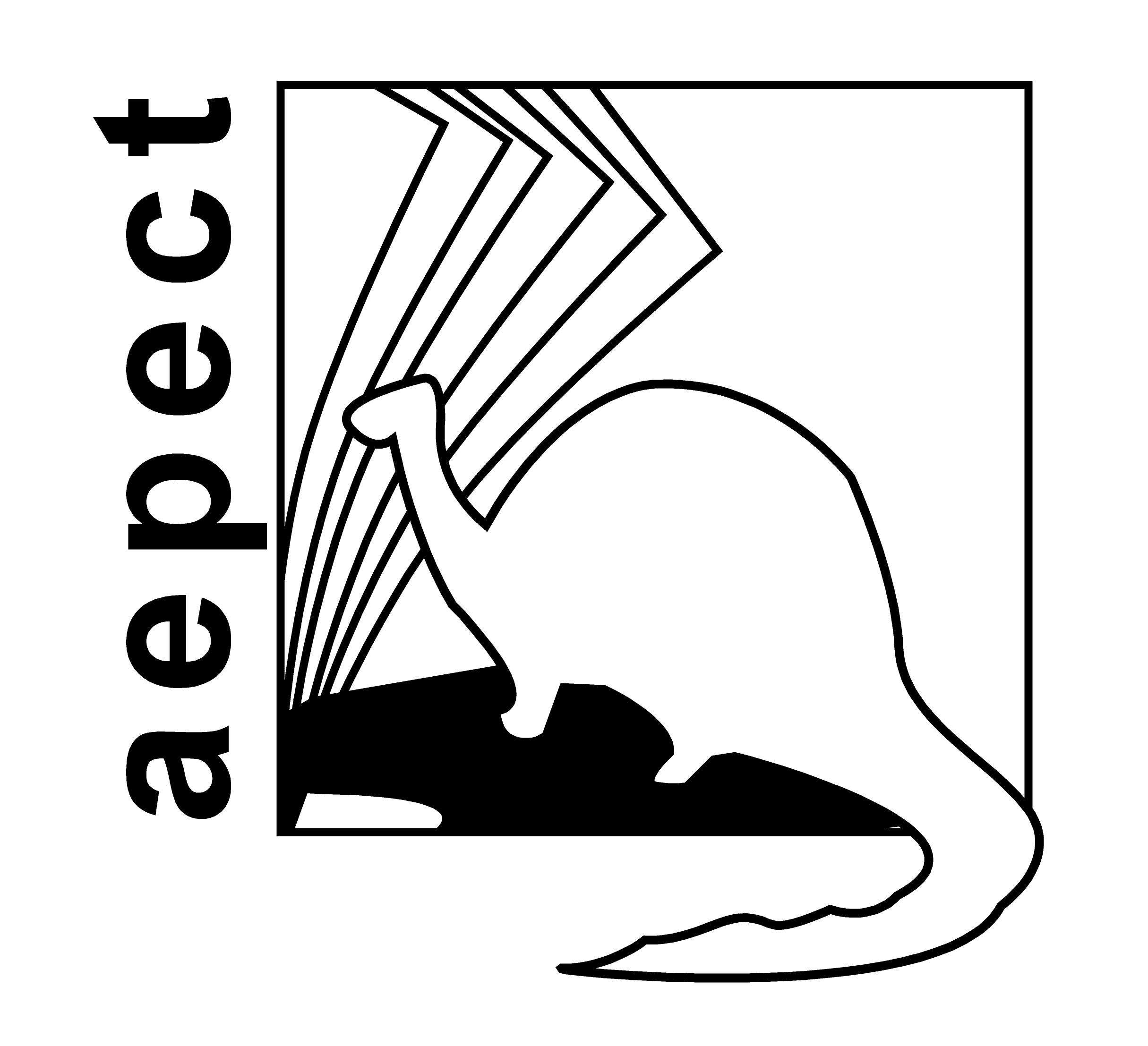 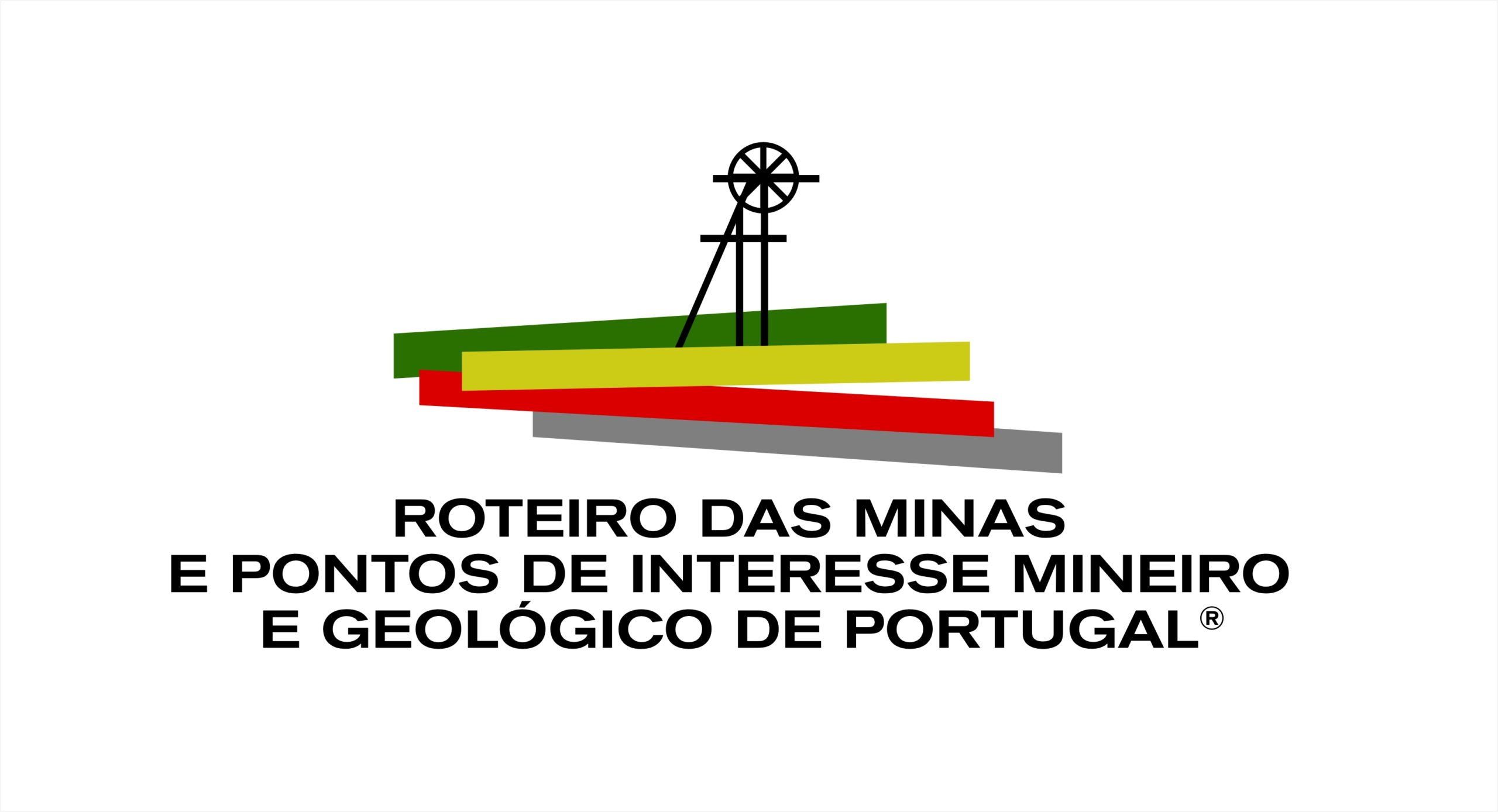